The public transportation system is well developed in large cities in Poland. Traveling around Poland is easy through their public transportation system. Depending on the size of the population of the city, visitors can find metro, buses, trams, taxi, and trolleybuses. Uber is also available in Warsaw. Trolleybuses can be found in three cities: Gdynia, Lublin, and Tychy. People will find trams in many of Poland’s larger cities. Warsaw is the only city in Poland with a metro as it is the major and most populated city in Poland.

Public transport normally operates daily from around 5 a.m. to 11 p.m.. Trams and buses are likely to be crowded during rush hour. Timetables are usually posted at stops. They are always punctual. There are no conductors on buses and trams. Tickets must be validated at the start of your journey. Buy tickets beforehand and stamp them in one of the little machines installed near the doors once you enter the bus or tram. 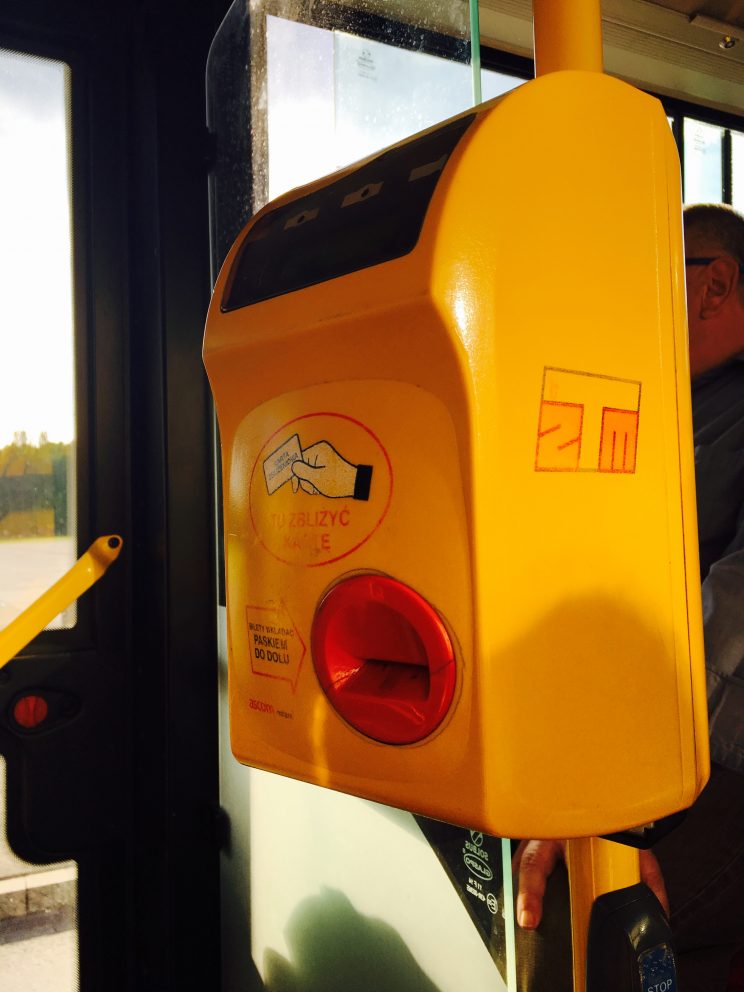 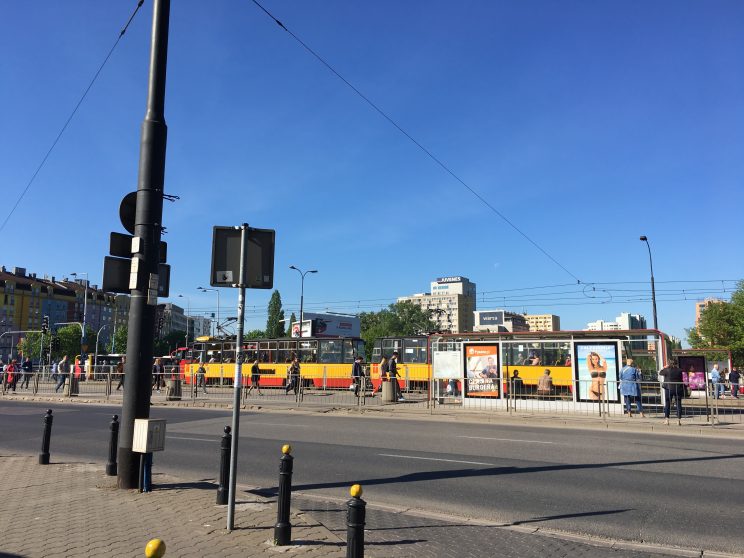 The railway network in Poland is well developed. People can reach most places in Poland by train. Polish trains have very diverse standards. Express trains are of the highest standard, regional and the slower trains are of the lowest standard. All trains, except for the slower ones, are divided into first- and second-class carriages. Reservations are obligatory on express trains. People are permitted to carry luggage on trains. People can obtain information on train times at railway stations. The Polish State Railway offer seats to disabled passengers in special carriages. Some stations have lifts on some platforms, while some don’t.

One of the things I loved about Poland was the transportation system. My friends and I used it to go everywhere. The country has a large network of public transport such as buses, trams, taxi, and trolleybuses. In all the cities, the systems and passes are different. Some of the passes were available for one day to three days. Once you punch it, you will use it for the amount of time you paid for until the time runs out. In Poland, the tickets are validated at the start of the ride. Krzysztof Suszkiewicz told us about the punishable laws against riding a bus or tramp without having a pass in person.Krzysztof said there were expensive fines to pay, so I did my best to not lose my passes. Nevertheless, I lost one on the first day. I was scared, but Krzysztof and professor Kennedy helped me get another. I remember it was 15 złoty only. It was not expensive compared to the fines, which were 250 plus.

Compared to Marta, the public transportation there is technology advanced and is way better, particularly the ones in Krakow and Warsaw. There are many bus lines in the cities connecting every point throughout. However, when we drove through smaller cities, I saw fewer lines available. Standard buses are the most commonly used as they make stops throughout the whole city allowing great mobility for pedestrians.

In addition, I really loved the tramps. They were available in most cities and have a great reliable timewise. Additionally, they have their own rail system, which is why they are very punctual. Trams, unlike buses, only make stops at very basic places and are available throughout the day. On our last day in Warsaw, the girls and I tried to take Uber somewhere, but the driver did not allow to have five people in the car. We had to use one of the tramps to reach our destination, and I remember how helpful it was.

The railroad network was also a great experience, especially the one in Warsaw and Krakow. There was Wifi and a place to charge your phone. They got crowded as well and conductors came by all the time to check tickets. My favorite experience was when we were coming back to Warsaw and my friends and I had our own car. I remember we got hungry and spent the first hour or so looking for food, even professor Goode until we all realized there was no food on the train. By then Lexie and Krsytal visited everywhere on the train and they had a quite a workout.

The transportation system in every city varied, but most operated between the hours of 5 a.m to midnight. I do not remember which city specifically, but I remember hearing the tramps or buses operate until 1 a.m. I thought that was helpful. 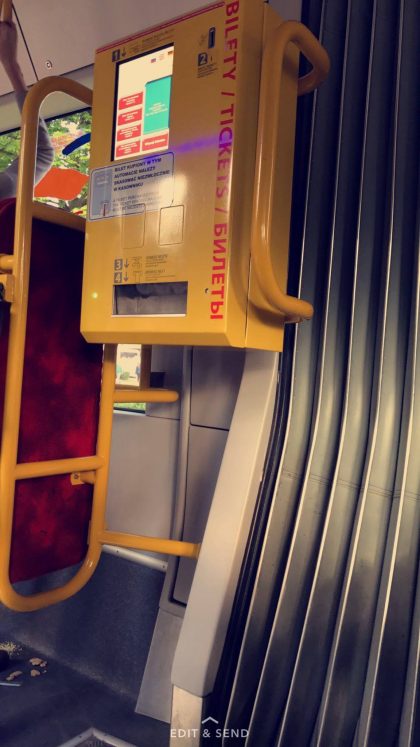 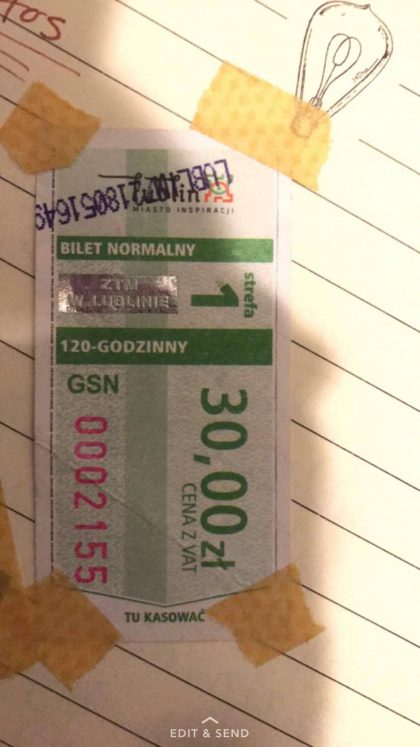 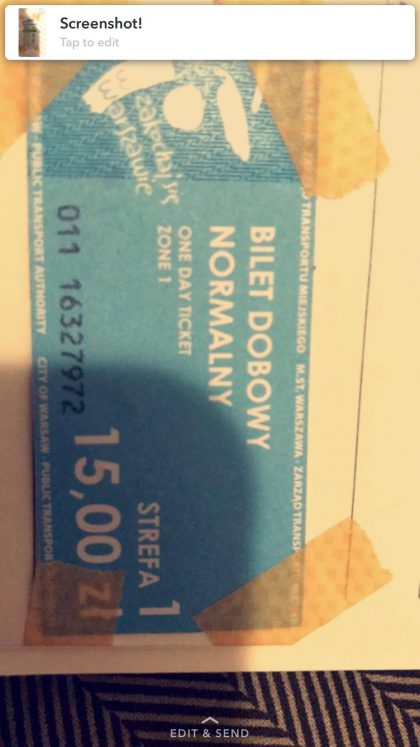