Relics of the Communist Past

After the war ended in 1945, Poland was reinstated as a communist state with a communist-dominated government. This incorporation into the Soviet sphere on Eastern Europe was unfortunately against the wishes of the majority of the Polish people. This outcome was mainly decided by the amount of land and the position the Red Army had been in at the end of the war. At the conferences of Yalta and Potsdam in 1945, United States president and Britain’s prime minister met with Stalin to determine postwar political conditions, including the disposition of the Polish territory occupied by the Red Army at the end of the war. At Yalta in February, Stalin pledged to permit free elections in Poland and the other Soviet-occupied countries of Eastern Europe. At Potsdam in July and August, the Allies awarded Poland some of German territory. In turn, about 3 million Poles were removed from the former Polish territory.

Unfortunately for the Polish these decisions were mostly in favor of the communist regime. The Communist government made sure to crush any anti-communist political parties. By 1946 the communist regime held a carefully controlled national referendum that approved nationalization of the economy, land reform, and a unicameral rather than bicameral Republic of Poland. In 1947, the first parliamentary election was held, and it allowed only opposition candidates of the Polish Peasant Party, which was harassed into ineffectiveness. Under these conditions, the communist regime’s candidates gained the majority of seats in parliament, effectively ending the role of genuine opposition parties.

Sadly, while on this trip, I did not see much about the Communist Regime in Poland. There was a wonderful exhibit about it in the Jewish History Museum, however we did not have a lot of time to walk through the exhibits. I was pretty disappointed that we did not have longer in the museum so as to learn more about those parts of history that we don’t know much about. I would have loved to learn more about the Communist Regime in Poland after the Second World War but by the time I had reached that part in the museum, it was about time to leave. I did however love the way the Museum set up the exhibit. Although we did not have a lot of time, there were a lot of artifacts that were easy to see, that we could examine and learn about. It was easy to learn that the Polish people were not very happy about the new regime they were under. 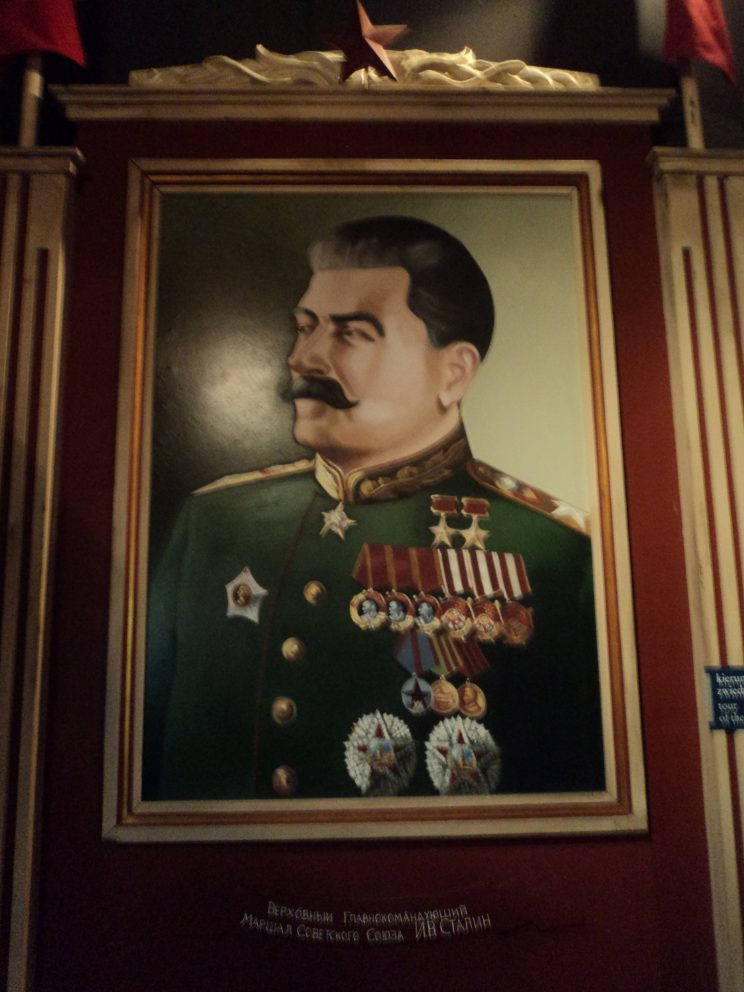 At the end of World War II, Poland was a broken country. Millions of its citizens were dead or outside of the country. The government was in exile. Many cities had taken heavy damage, and the capital of Warsaw had been almost entirely wiped off the map. With the Red Army of the Soviet Union approaching in the final months of the war, the Polish Home Army rose up against the Nazi occupiers. The Red Army stalled at the outskirts of Warsaw, waiting to step in to fight only once the Polish resistance fighters had been crushed and taking control of the country. Poland emerged from history’s most devastating war like an apocalypse scene under the control of communism.

In the post-Soviet Union world, Poland now boasts a democratic, pro-Western government and a position in the European Union. In recent years, EU funds have poured into the country to modernize infrastructure and society. However, the mark of a half-century under communist rule can still be found across the nation.

The city of Warsaw is the hallmark of communism in Poland. Roughly 85% of the city was destroyed during the war. Reconstructed almost entirely by those who remained in or returned to the city, Warsaw came back to life in the form of Soviet architecture. Used throughout the Soviet Union and its satellite nations, this style of architecture was largely utilitarian. Buildings were mostly basic and clean, like rows of cement blocks. Today, Warsaw is often called an ugly city, even by the Polish, due to the fact that most of the city was reconstructed in this basic and unadorned style. Despite the money that has flowed into Warsaw as it expands with a modern look, much of the city remains a testament to Poland’s time under communist influence.

Another reflection of Poland’s stint under communism can be seen at the Stutthof concentration camp. 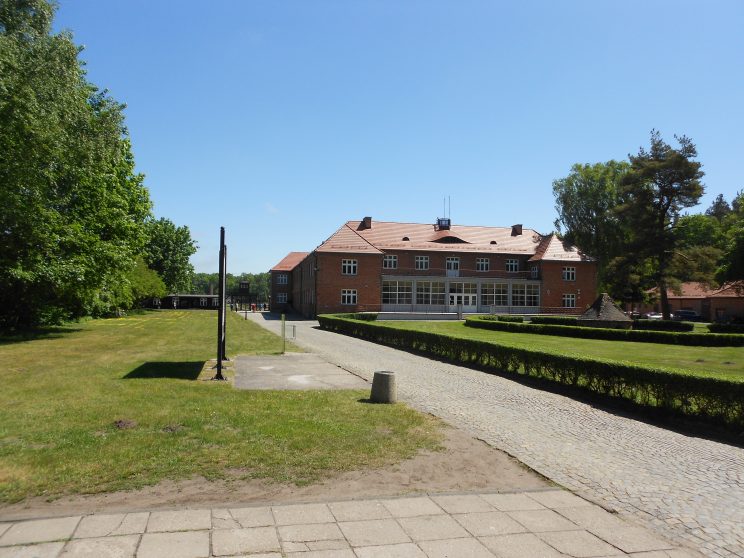 The camp was liberated, preserved, and later memorialized by the Soviet Union. The government of the Soviet Union routinely underscored the suffering and persecution of the Jews during the Holocaust, partly because the Soviet Union—like much of the world—harbored anti-Semitic sentiments. Instead, the Soviet Union preferred to emphasize nationality and political alignment when speaking of Nazi atrocities. Stutthof, having not received the amount of attention and updating as other better-known camps, displays this Soviet de-emphasis of Jewish suffering. Foremost, Stutthof is difficult for many people as they often cannot even read what has been put on the display signs. About half of the camps signs are written only in German and Polish; they have not been updated to accommodate English, the most widely-spoken language. Additionally, those signs that have been translated to English often do not mention the Jews specifically. Of course, the Nazis targeted other groups as well. However, it cannot be denied that the Jews were intended to be the main victims of the Holocaust. Half of Poland’s war victims were Jewish. That the Stutthof memorial—a Soviet relic—does so little to honor the Polish Jews is a testament to the influence of communism in the country.