I’m not really sure what counts as Jewish Historical Sites. One could argue that half of our entire trip was Historical Jewish Sites, from the synagogues to Holocaust sites, to Jewish museums. However, there are other pages covering the Holocaust and concentration camps and another page on Jewish museums so what I’m left with is Synagogues and Cemeteries. 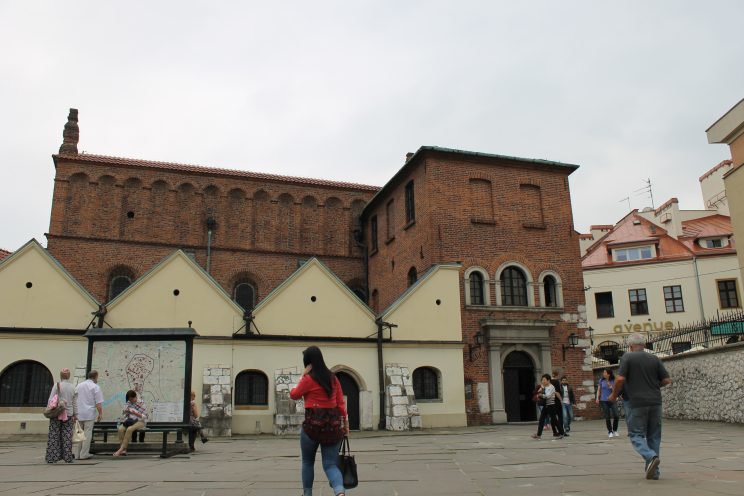 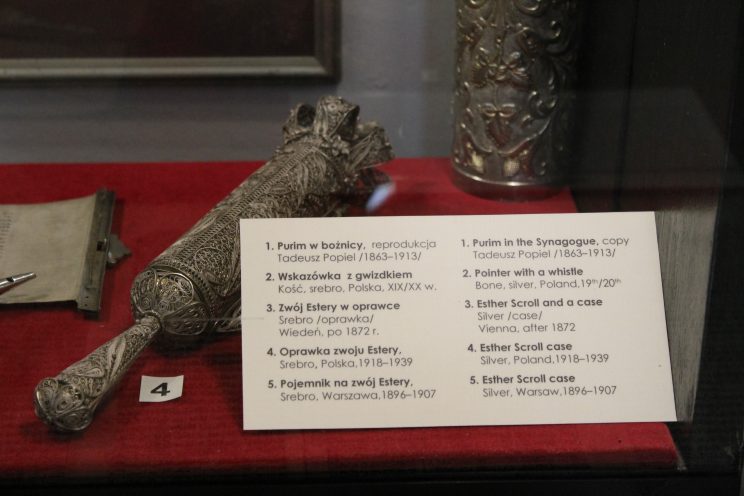 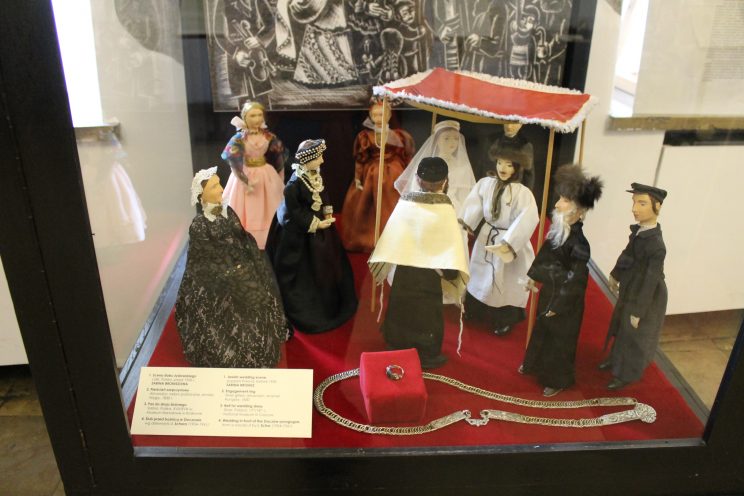 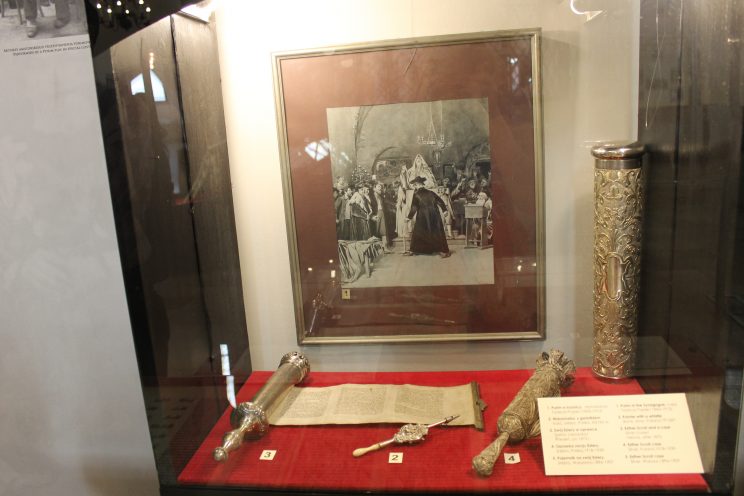 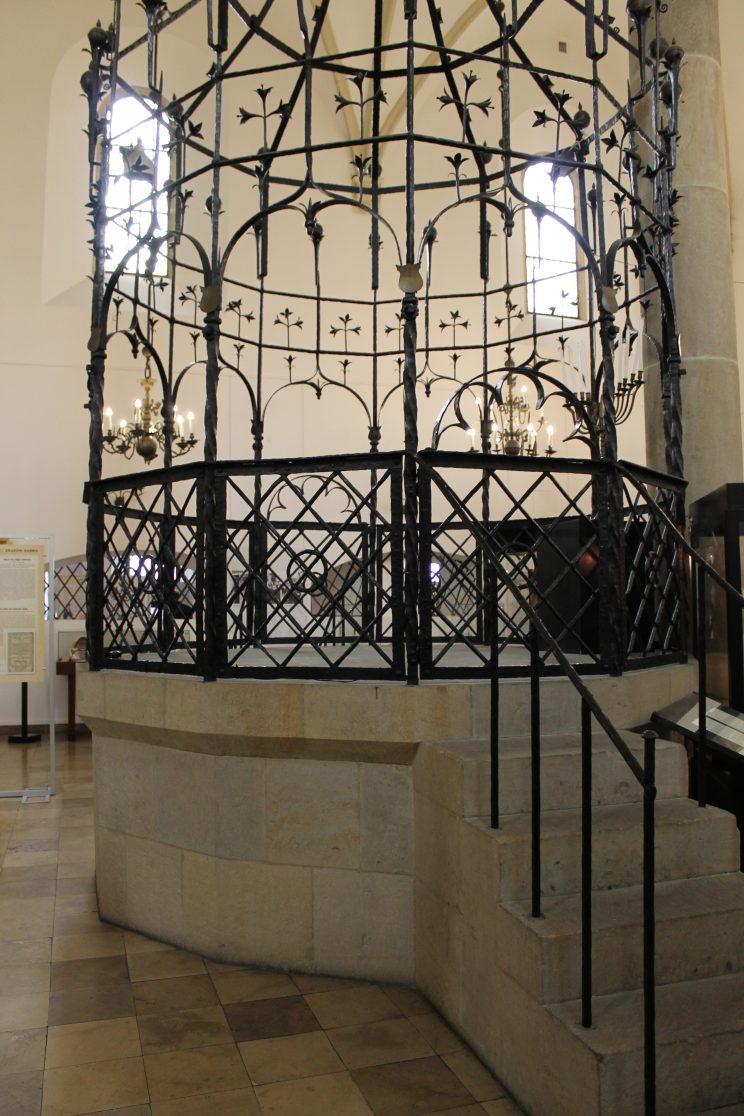 This synagogue is the oldest standing synagogue in Poland. Before the German invasion of 1939, it was one of the most important synagogues in Krakow and the center for the Jewish community. This synagogue is no longer in use and is mainly a reconstruction; it is now the home of a museum that holds many Jewish religious materials. 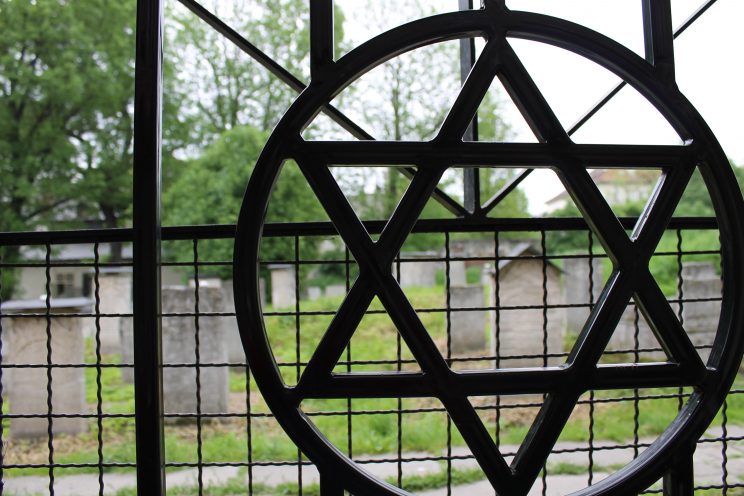 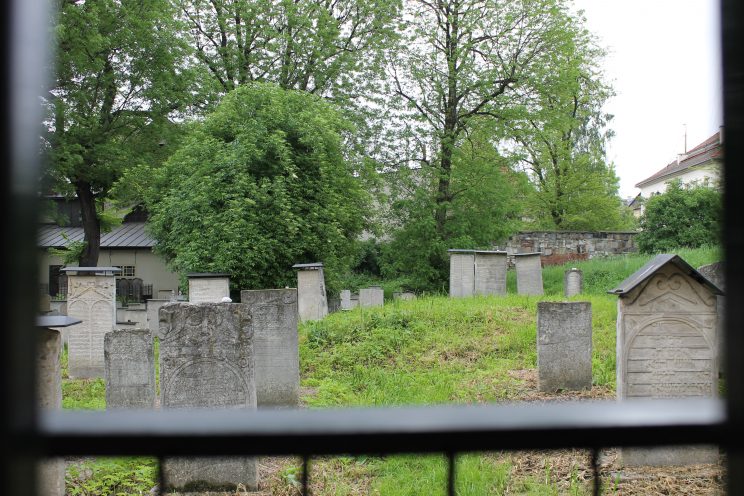 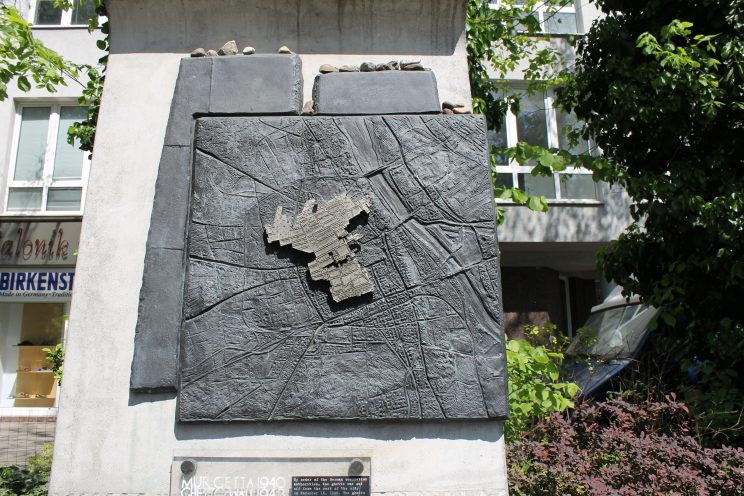 This sign marks the edge of the Warsaw Ghetto. The raised portion of the map represents the extent of the ghetto at it’s largest.

These plaques are placed at various locations marking the edge of what was once the Warsaw ghetto. The ghetto shrank several times as the war wore on cutting the area by at least half. 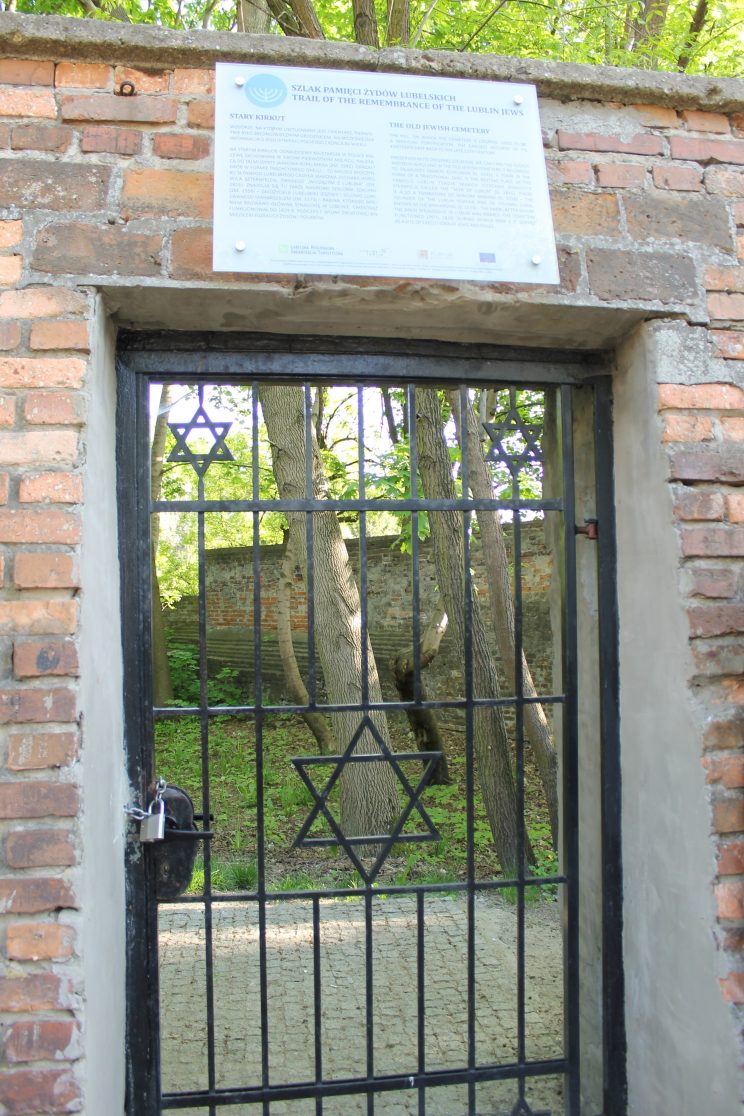 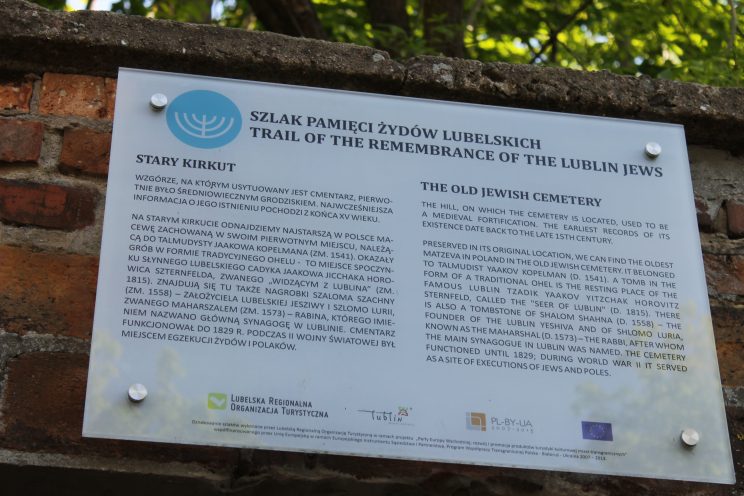 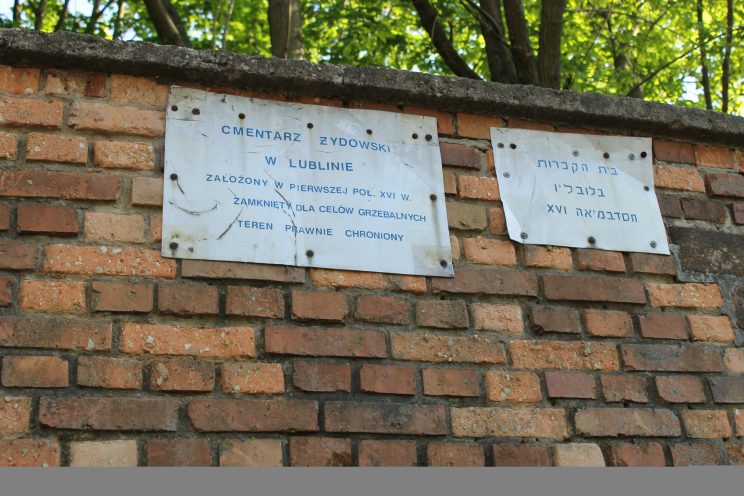 The Old Lublin Jewish cemetery is completely surrounded by a 17th century wall. It is located on the site of a medieval fortress. It is the resting place of many people significant to Lublin’s history.

During the German occupation, many headstones were destroyed or taken to use for street paving, however, several headstones of significant figures remain. In the late ’80s several acts of anti-Semitic vandalism occurred which led to the cemetery being locked.

Our tour guide told us that as a child, she and her friends would jump the fence to explore the cemetery.