Pinning down the motivations of the perpetrators of the Holocaust has never been an easy task because it is hard to fathom how a human being could take part in the degradation and murder of innocent peoples. Even now, after I have learned as much as I have, I cannot wrap my mind around being an active participant in genocide. The most basic answer that can be given is that the perpetrators lived and breathed Nazi ideology; however, that seems too basic of an understanding of how one could commit such heinous crimes. To give further insight behind the motivations of Holocaust perpetrators, I studied the images of SS personnel and other Nazi leaders and tried to dissect their portrayals at various sites in Poland. 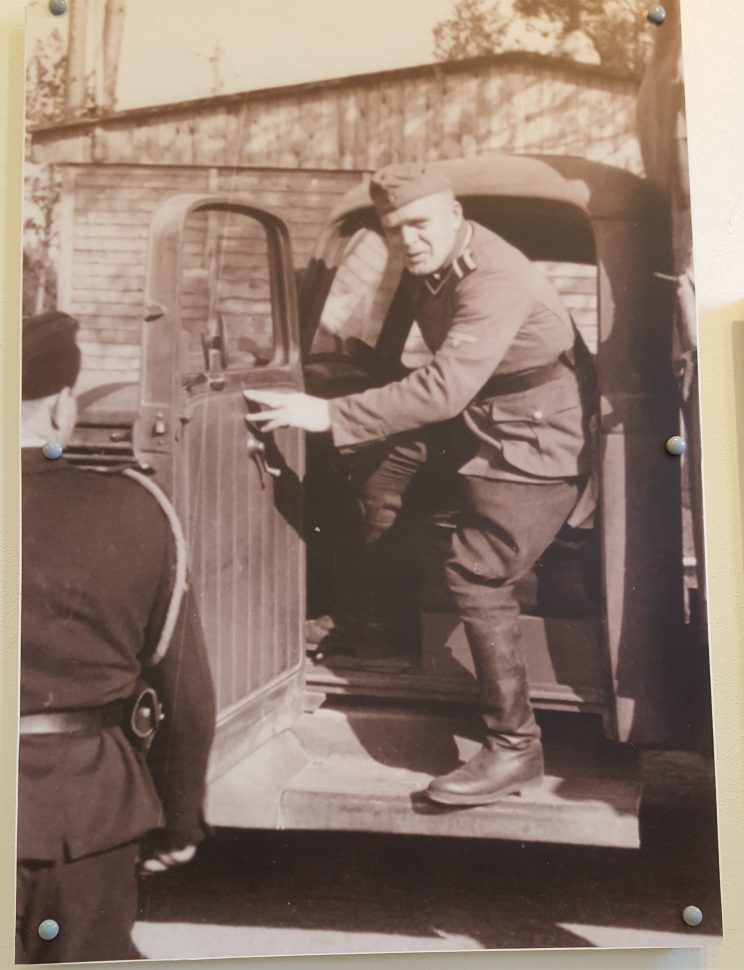 Picture of Fritz Schmidt, a member of the SS staff, taken at Treblinka’s camp site.

One of the most telling features of the photographs is that they were taken by fellow Nazis. They saw each other as humans while subjugating another race for being Jewish. The photographs usually featured concentration camp prisoners or those who were being rounded up for transportation. The setting of the photographs being at moments where they showed their lack of morality is chilling because it shows how little regard they had for the lives of the prisoners. The Nazis were not fazed by their actions or those of their fellow SS members.

A majority of the photographs depicting these perpetrators were of them having fun and laughing with their comrades. In some photographs, it seemed like the SS guards acted as if they were at a summer camp rather than a concentration camp. I would not be surprised if they took pride in their jobs for they did not seem troubled over their roles in the killings of millions. At the Treblinka Camp, the SS personnel were able to enjoy their jobs and have fun at the camp zoo. It is astounding that any concentration camp there would be places for the Nazis to have places for recreation. While an argument can be made that these attractions were used to distract themselves from the horrors of the camp, I do not believe this to ring true. For instance, at Treblinka, the pool for the German guards was right next to the infirmary where many Jewish prisoners were killed because of no longer being profitable for Nazi Germany. To be right next door to people being killed can not be easily pushed aside. If the SS guards had remorse, it was not shown in the images. 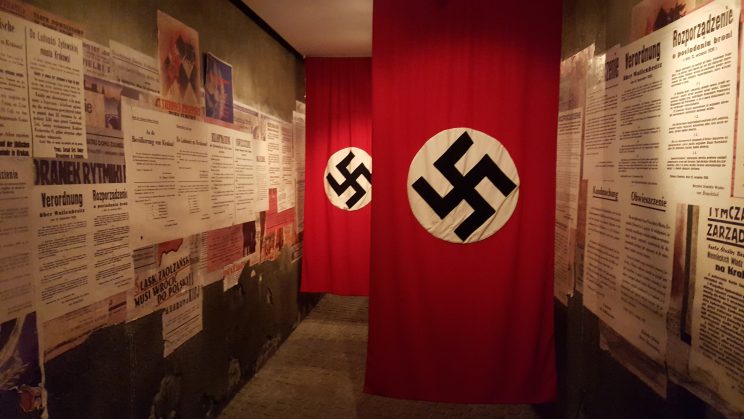 Nazi Germany was strong due to widespread nationalistic views. The SS personnel held these views and saw their work as for the good of Germany.

At many of the museums we went to there was an emphasis on the victims. The victims all looked different, at least in the pictures from before the holocaust. Things were different for the perpetrators. They had their images, name and rank. In the pictures they were always in their uniforms and they all looked vaguely the same. They all had very short cropped hair and wore similar uniform. There were a few candid photographs where they were in groups.

Most of the pictures I have is from concentration camps. The pictures of perpetrators were all in their uniforms, and they were always serious. They were militant and there was no picture where their uniforms seemed the least out of place. Most of the pictures were head shots, either taken when they joined the SS or later. There are very few young men in the pictures I saw, most of the men at the youngest looked to be in their thirties, but most of the pictures of SS were of high-ranking officials.
One thing I wish they had was more than a brief description of who these people were next to their photo. Usually it said their name and rank, as well as where they worked. Things such as, “SS Oberfürher dr Eberhard Schöngarth. Commander of the security police and the SD in the Generalgouvernement.” or “SS Stumbannfürer dr Rudolf Lange. Commander of the Security Police and for the District General of Latvia on behalf of the Commander of the Security Police and the SD for the Reichskommissariat Ostland.” They did not say anything besides their name and rank, and it made them seem more unreachable and overarching; more monster than man. But I think a big reminder that is needed from all of this was that perpetrators were human, just like the people they killed. It has to be remembered that humans did this, people, and not monsters that are unreachable. Many people took part in the holocaust, and they were not monsters in a story, they were living and breathing people who did these heinous acts. 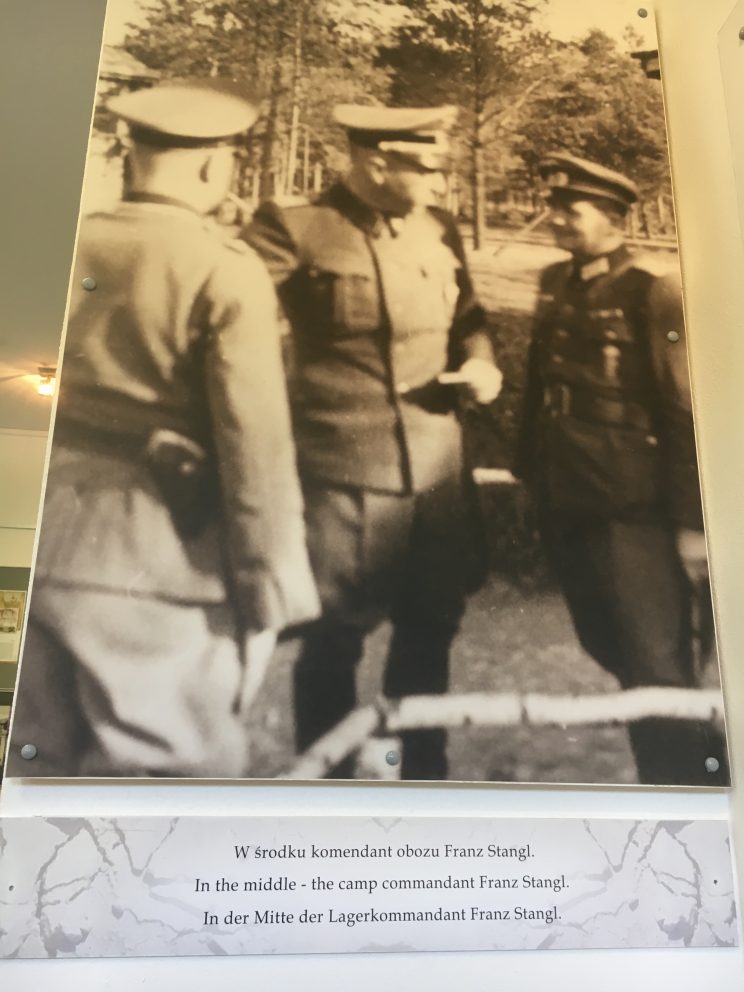 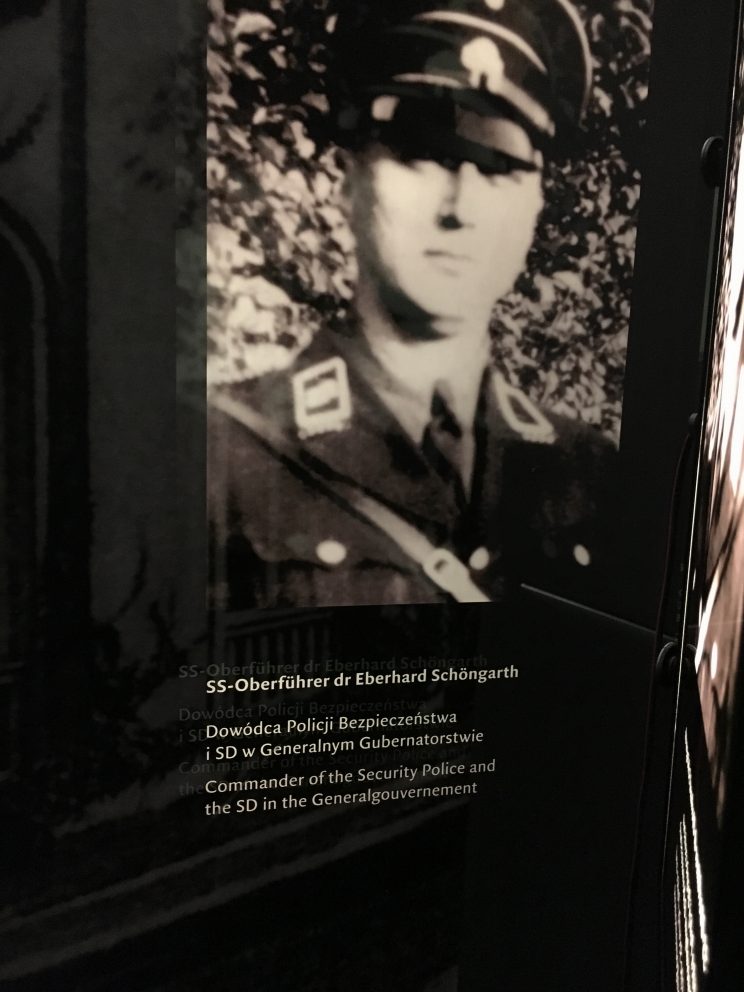 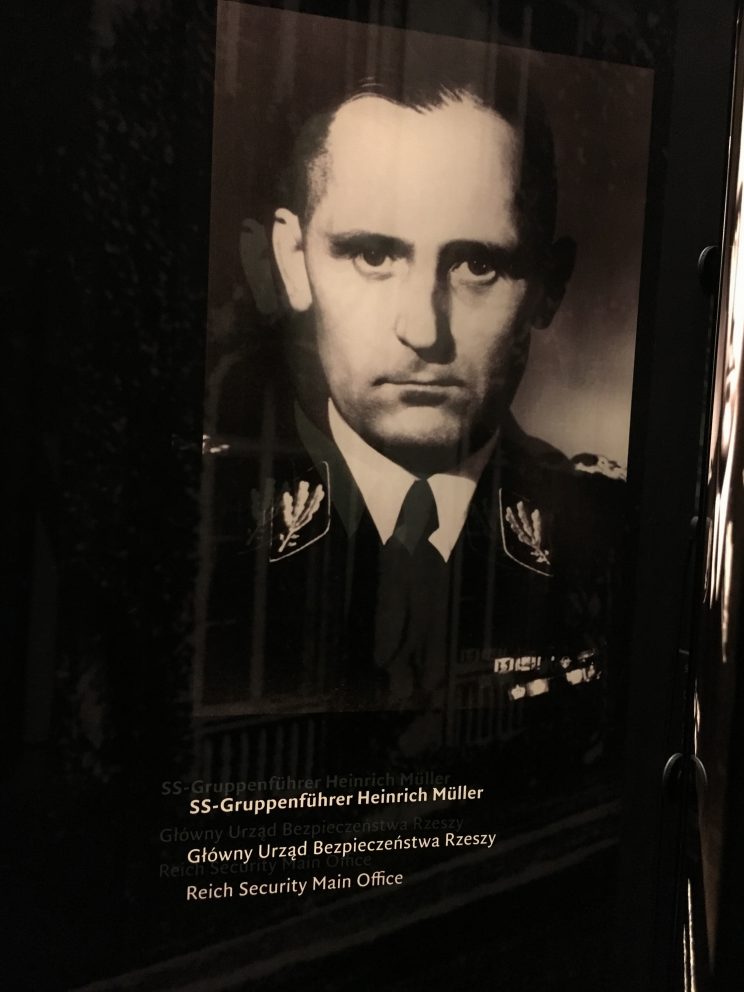 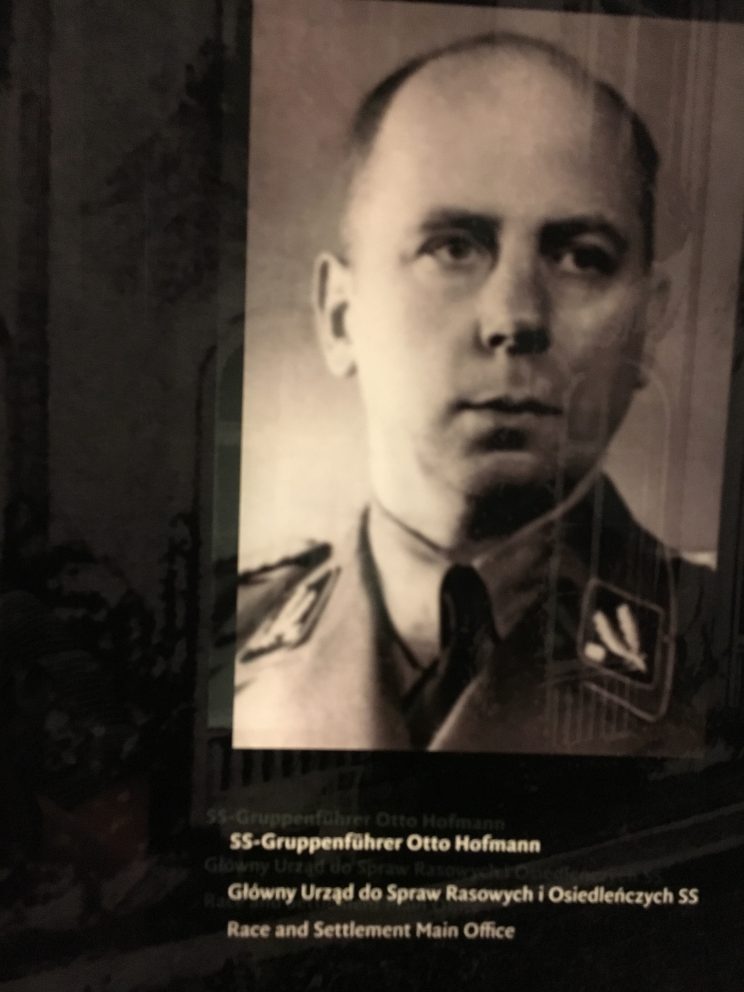 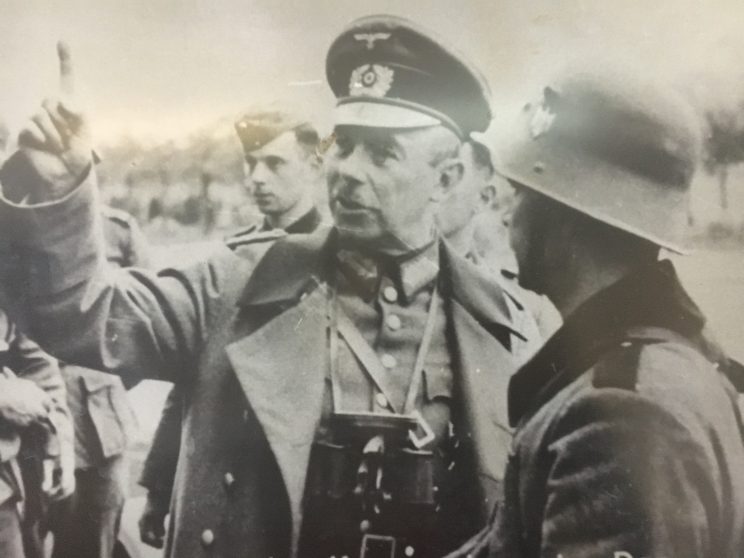